At the risk of being a bit too detailed on this:

It would be very strange for a club formed in Feb 1871 to wait until Feb 1872 to play its first match especially as there were a few clubs already in the vicinity.
There's no entry in the FA Annual of July 1871 for RFC but there is in the July 1872 edition.

The probable inspirations to have a Reading FC were the start of the FA Cup in Nov 1871, in which Maidenhead and Marlow, competed and the recent founding of clubs at Henley and Wycombe. So it's far more likely that the club was formed in the winter of 1871-2 with just a couple of months gap before the first match.
The 2021-2 season is therefore being treated as 150th anniversary season.

Jackson Corner I would like to think the home kit will be a homage to the first kit worn by Reading FC.

This! Needs to be this. No point just releasing a standard hoop kit with a bit of gold trim. Do it properly. Do the original kit for 1 season.

tidus_mi2 As we were founded on Christmas Day 1871, I take it our Boxing Day match next year will be the big 150th anniversary game. Hopefully it will be a better spectacle than the travesty that was the 2-1 home defeat to Burton on our 500th Madejski Stadium game celebration.

There's no actual evidence to support this claim - even though it's repeated in various internet places that doesn't make it true.

In fact Christmas Day is one of the least likely days for a large group of young, Christian, church-going men to leave their family homes and parents on a dark afternoon / evening to go out and found a football club!

Many have looked for an actual foundation date but none have found one.

If a particular and true date is desired for celebration purposes then 21 February - the date of our first match in 1872 - would probably be the one to go for.

I think it's reasonably likely the meeting would have taken place at most a couple of months before that first match, and at this stage it would be a shame to change the year to 1872 instead! So probably sometime in November/December 1871
Personally I don't think Christmas Day would be any more or less likely than any other non-working day that winter. Christmas wouldn't have been the all-consuming event it has become since then - church in the morning, and family dinner at lunch time, and that would be it. You could imagine people being at a bit of a loose end that evening and therefore picking that day for their meeting.

But the anniversary of the first match, as near as possible, seems like the more sensible date for celebration, if you want a specific date. And the season as a whole as our 150th anniversary season.

Nameless Optimistic that the club will do a good job on this. What I have seen on the mural is impressive and will be interesting to see what else they have planned.
Quite amazing that fans of the newer clubs accuse us of having no history .....

Time for a new chant?

Pepe the Horseman Saw someone on twitter suggest a gold and white hooped third kit. That would be incredible x 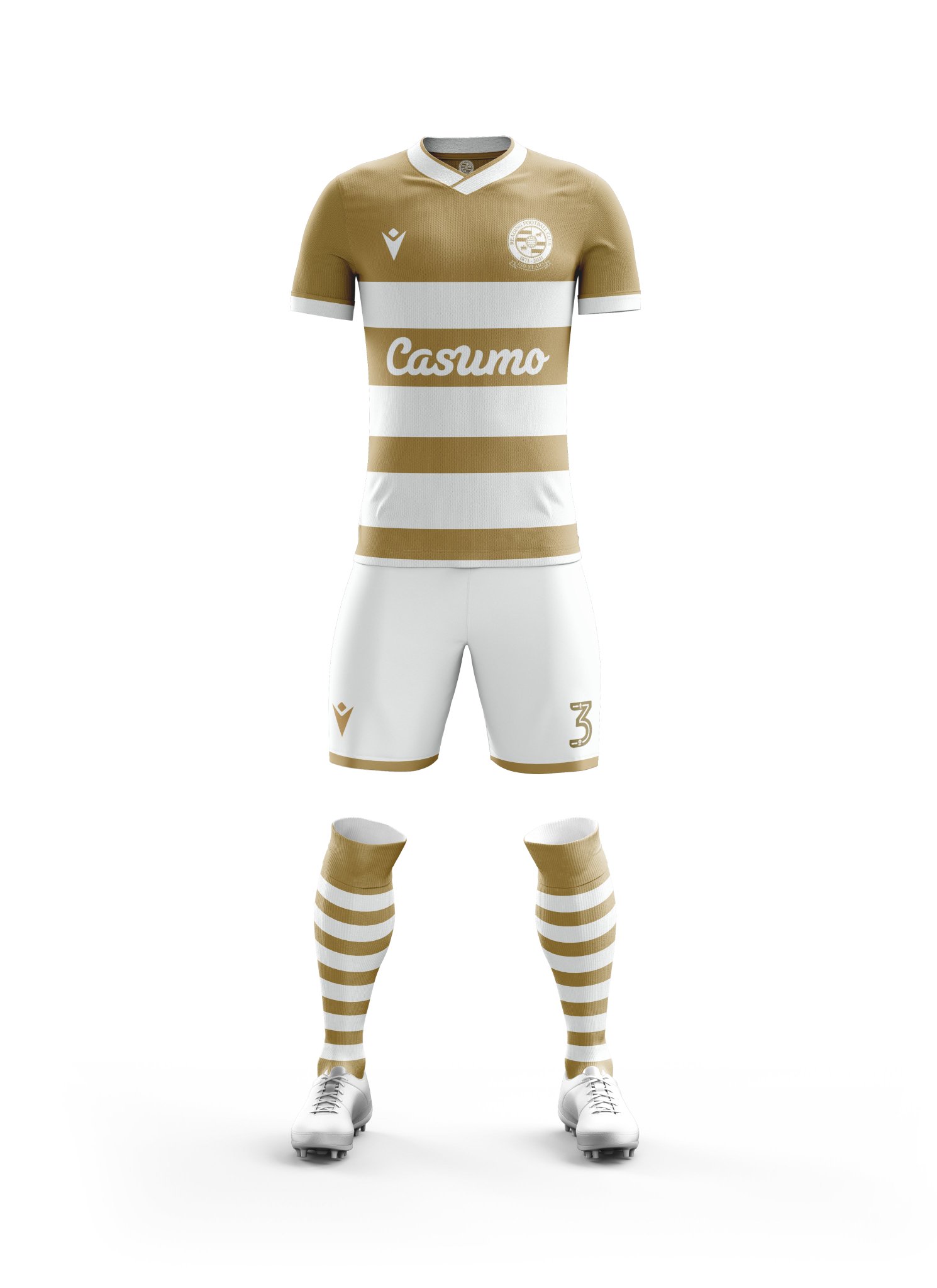 That looks too Celtic (yes, I'm not good with colours)
Post Reply
26 posts

Users browsing this forum: No registered users and 116 guests