I think the timing of him getting the Blackburn job was shite. The expectation was still upper mid table, challenging for Europe bit they were becoming a selling club and half the squad were over 30.

Hound Other than the odd occasion when you get the likes of Brentford, do teams really have 4-5 year plans nowadays?

Everything is so short termist. Think in the champ you generally need a solid base - which I reckon we’ll have next season, and then you need a lot of luck and things to go your way to get a promotion/ play off

Hudders wasn’t a long term plan when they went up. Forest lucked out last season when they’d not been progressing due to some very good loans and management tbf (but it was a very average team otherwise). Sheff utd maybe, though they were only in the champ for 1 year before they went up

When we made the POs last we had a shocker the year before. Pauno’s 8th place was on the back of a load of random signings and Olise coming good

In summary, get the place in order and we prob have as good a chance of the play offs as anyone else really

You look ar the Coppell era for us though and there were incremental improvements each year. Maybe not in league position but you could see a squad and a style of play being built and the recruitment was very much about finding the right pieces to complete the jigsaw.

The argument now of course is that, if you get a player showing a lot of potential or performing consistently well, someone's going to wave a £20m cheque in your face and he's gone because it sorts you out for FFP for the next 3 years.
Last edited by From Despair To Where? on 23 Sep 2022 09:23, edited 1 time in total.

Teams will have 4-5 year plans, but obviously it won't all be going from just staying in the division to earning promotion within that time scale as everyone is starting at different points. Look at the likes of Millwall and Preston who have spent years in this division and have more or less stayed at the same level for the majority of their time in the league.

It is a league where consistency is key and any good run can mean having a good season, like Huddersfield, Forest, Luton, Barnsley (season previous) etc. But these clubs of course will still have a 4-5 plan, they might just be ahead of time if that's the case, but clubs will always look at ways they can sustain it.

In the case of the 4 mentioned (bar Forest as they went up), I don't think it was widely recognised that any of those teams were going to replicate a similar performance the year after, whereas someone like Middlesbrough, who have been out of the PL for a fair few years now, were expected to be there or thereabouts, and probably will be for the next couple of seasons I'd imagine, if they don't go up during that period.

And, as FDTW has mentioned, it is about making incremental improvements season on season, and the sustainability these days is looking to make good profits on players that can be sold for anything that is £10m+ really you'd imagine.

Our 3 year play will clearly be about achieving and maintaining stability but improved performances on the pitch should go hand in hand with that.

Promotion wouldn't necessarily be the target but I'd certainly be looking at ways to get back those 4,000 lost fans. I appreciate that largely goes hand in hand with better performance but if you've got a team that's good to watch, has a bit of fight and will win 13 home games a season, people will come back.

Yes I'd agree definitely looking to improve crowds and just bringing back a sustained feel good factor, not just part time success that we have seen on the odd occasion.

From Despair To Where? Our 3 year play will clearly be about achieving and maintaining stability but improved performances on the pitch should go hand in hand with that.

Promotion wouldn't necessarily be the target but I'd certainly be looking at ways to get back those 4,000 lost fans. I appreciate that largely goes hand in hand with better performance but if you've got a team that's good to watch, has a bit of fight and will win 13 home games a season, people will come back.

Yeah agreed, that is what the ‘plan’ should and hopefully is’

Any promotion pushes is a bonus on top of that

Just an update: Sources close to the club have told James Earnshaw that no contact has been made from Cardiff, and that Ince remains '100 per cent committed' to Reading FC. Thought it was a strange link and it's looking to be the case

Just an update: Sources close to the club have told James Earnshaw that no contact has been made from Cardiff, and that Ince remains '100 per cent committed' to Reading FC. Thought it was a strange link and it's looking to be the case

Think it was just a mere rumour, even if true, being "shortlisted" isn't anything official as I reckon they'd probably have half a dozen candidates shortlisted, not to mention the dozens more that would inevitably apply. They'll explore more realistic options I'm sure.

Sutekh Personally think Ince had a decent managerial record before he came to Reading.

He started at Macclesfield as player manager in October 2006, at the time Macclesfield were 7 points adrift at the foot of what is now league 2 (so 92nd out of 92 league clubs). After a slow start he guided them to safety on the last Saturday of the season so I’d say that’s a pretty good start to any managerial career bearing in mind the lack of money and resource Macclesfield would have had.

The following summer (2007) MK Dons persuaded him to join them and in 2007-08 he guided the Dons to the Tonka Toy Van League Trophy (or whatever it was called then) final when they beat Grimsby 2-0. A month or so later he guided them to promotion to “Division 3” as champions.

Following the success at MK Dons it was fairly inevitable someone fairly high up the pyramid would come a-courting and thusly Mr Ince found himself at Premier League Blackburn Rovers in the summer of 2008. Things sadly didn’t really go well and although he steered Blackburn to a good start to the season a run of 11 games without a win saw him sacked.

He then had indifferent seasons as manager back at MK Dons and then Notts County before rocking up at Blackpool in February 2013. He then oversaw the best start to a league season in Blackpool’s history before they hit a run of 9 defeats from 10 games which resulted in his sacking in January 2014.

So there would certainly seem to be some talent as a manager in Mr Ince and in my book he’s certainly a much better option as a manager than several that the club have chosen in the last few years.

Even in his indifferent season with MK Dons he managed a 40% win rate - which is fairly decent.

Blackburn under Venkys and Blackpool under Oyston at that time were both a bit of a clusterfuck so probably safe to think there may be some extenuating circumstances behind the scenes.

PATRIQT I've just got off the phone to Paul, and when he composed himself and stopped laughing, he said he had no aspirations to manage in the third division.

Less than a year ago he had no aspirations to manage

Luckily he’s found a club that let’s him keep to that. 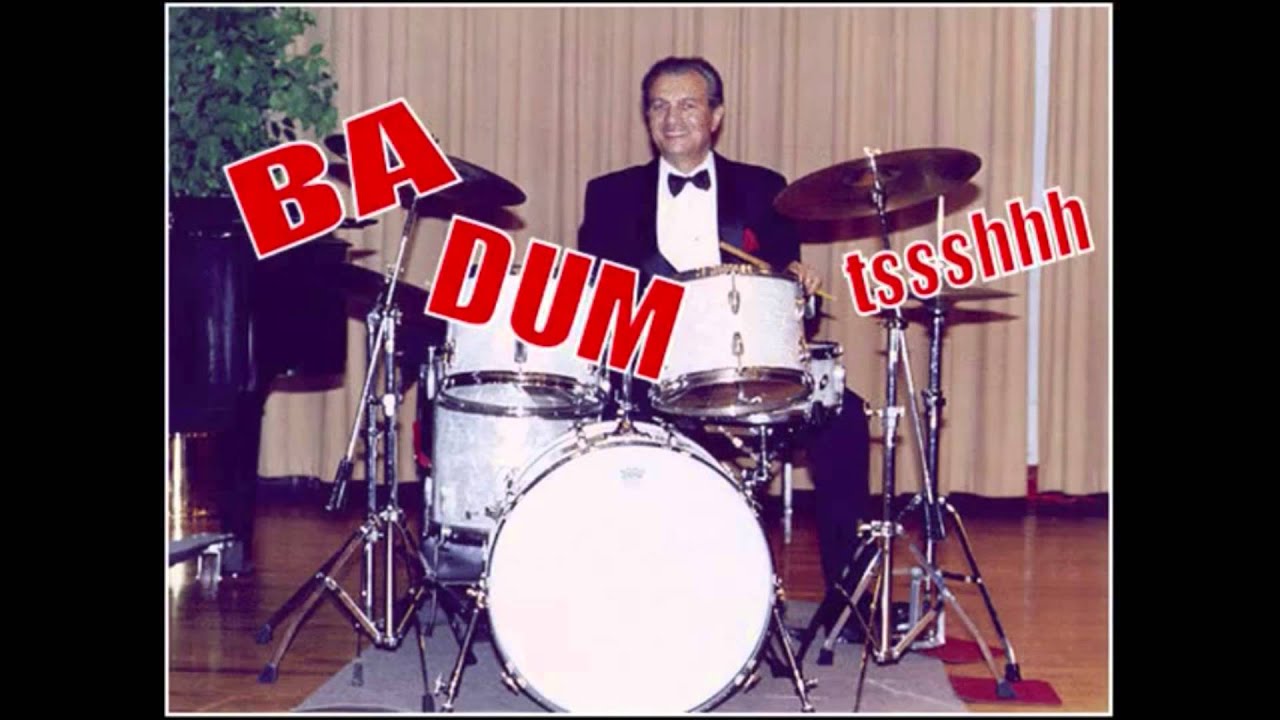 Users browsing this forum: No registered users and 17 guests