Reading face Bolton Wanderers at the Madejski Stadium this weekend, as they look to put a run of five winless games behind them. It's not currently clear who will be leading the Royals as they attempt to secure a long awaited win. However, even if Reading don't win, the good news is you still could as we have some prizes up for grabs based on Reading's goalscorers this weekend. The first six people to correctly enter could win a ten pound Amazon voucher, a copy of Football Manager 2016, or an official Reading FC shirt.

The first six posts on the relevant thread in the classifieds area of the discussion forums will be used as the official entries into the competition. You must select a square using a letter from the image below. Each entry must select a different square from previous entries, and only the first six entries will be valid. 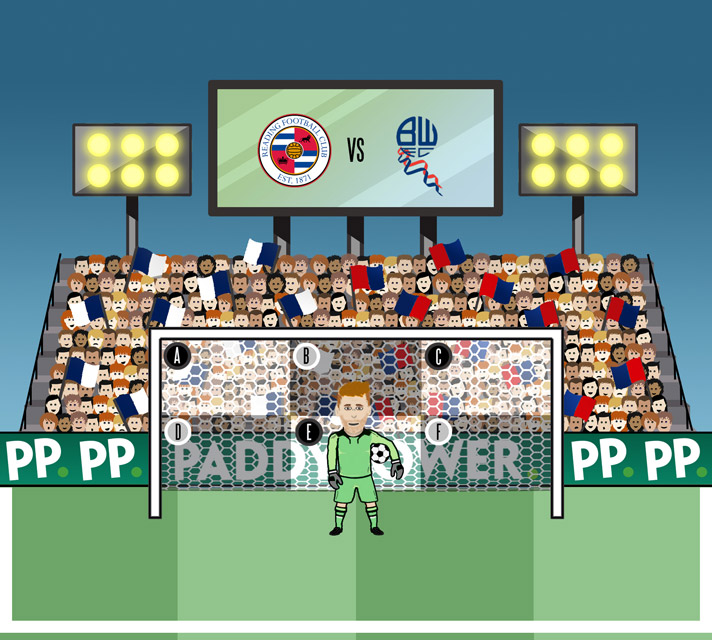 If a goal lands in your square you will receive:
A £10 Amazon Voucher

Land two goals in your square and win:
Football Manager 2016

Land three goals or more in your square and win:
A Reading Shirt (the winner can choose Home or Away)